Despite the fact that the Bitcoin blockchain is extremely reliable and largely anonymous, it is still vulnerable to specific attacks aimed at revealing the identity of users and using this information for criminal purposes. And Dust Attack is a great example of such an impact.

What is the Dust?

This is an unofficial cryptocurrency term that denotes such small amounts of coins or tokens that people tend to ignore them. This is possible due to the so-called "divisibility" of the cryptocurrency. In the case of Bitcoin, for example, the smallest unit is 1 satoshi, equal to 0.00000001 BTC. And a hundred such Satoshi may well be considered Dust.

Dust is also ignored because its cost is even less than the transaction fees that have to be paid for a transfer. Therefore, normal users do not operate it. Also, "dust" is found on cryptocurrency exchanges. There, these are small amounts that are "stuck" because they are not traded.

And for a long time, it was customary to ignore such "balances" on accounts. Exactly until the moment when cybercriminals learned to use "dust" to de-anonymize users and came up with a "dust attack".

What is the point of such an attack?

In addition to divisibility, cryptocurrencies have such a property as uniqueness. That is, every bitcoin and every part of it is unique and non-fungible. In addition, the Bitcoin blockchain is transparent - that is, the route of each token can be traced back to the moment it is mined. And what does all this mean? And the fact is that if an attacker sends a small but unique particle of dust to a cryptocurrency address known to him, then in the future he will be able to trace the route of this particle. And find out which wallets she was in. This allows you to connect different cryptocurrency wallets with each other, and if you are lucky, you can reach the wallet on the exchange. And if the exchange also trades in fiat, then the user has to regularly check his identity and indicate his private data, including passport. And it is this data that the cybercriminals need. All this allows deanonymization of the user without any special costs. What for? Either for targeted phishing or for extortion. "Transfer money to this account, or everyone will know that you are using cryptocurrency and are involved in illegal activities."

How to protect yourself from it?

There are a number of ways to defend against a dust attack. The simplest one is to block the reception of such "garbage" transactions. If the Dust simply lies in the wallet and does not participate in subsequent money transfers, then it will not bring any benefit to the attackers.

Some wallets, such as Samourai, have a built-in Do Not Spend function that allows you to mark and block such dust. All transactions below a certain, automatically calculated limit - 546 satoshi, for example, this function is blocked. In other wallets, alas, this has to be done manually.

The second option is not to use exchange wallets with a low level of privacy. And even if the attacker reaches the exchange wallet along the chain, he will not be able to use this information for deanonymization.

The third option is to use cryptomixers. They break the sequence of transactions and deprive attackers of the ability to track the further fate of Dust.

The fourth is to use exclusively anonymous cryptocurrency, the route of which, in principle, cannot be traced. But it still needs to be bought, and this brings us back to the issue of confidentiality of exchange wallets.

The Bitcoin blockchain is not anonymous in the full sense of the word. Yes, it is much more anonymous than any transactions using fiat currency, but it cannot guarantee complete confidentiality. And Dust Attacks are the best proof of this.

Therefore, each user should understand that the security of his cryptocurrency assets depends solely on himself. And make every effort to counteract the plans of intruders. This is fortunately quite simple - especially if you know what specific impacts to expect. 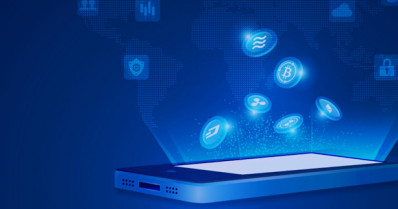 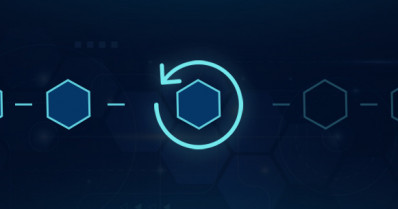 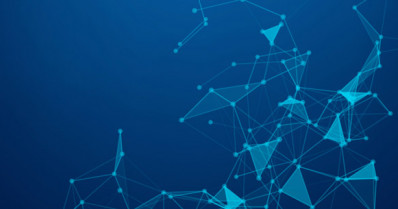 Phishing and protection against it
Author: EXBASE.IO | Jun 21, 2020 | Security