Short selling is a trading strategy that speculates on reducing the value of assets, securities or cryptocurrencies. It’s quite dangerous, so only experienced traders can successfully use it.

“Shorts” can be used both for speculation, in order to maximize profits, and for hedging, for reducing the risk of decreasing a long position. And if the first option significantly increases the chance to spend your own money, then the second - on the contrary, reduce possible losses by creating a compensating position.

Here is the point. A short position is always selling an asset that the trader does not have. This asset is borrowed from a broker with the expectation that in the future its price will decrease markedly. The trader is selling the resource right now at a bargain price, waiting for its further decline, then - acquiring the same amount of the asset at a reduced price and returning it to the broker. The difference in cost minus technical costs is profit.

The problem is that price can behave differently - start to rise. And for the use of “borrowed assets” you have to pay, moreover, for interest rate which increases every day. Or, if marginal trading methods are used, then more. Therefore, the risk here is very great. But the benefit, if it used correctly, is significant.

But what prevents a trader from taking an asset on credit, selling profitably, and then simply dissolve with profit without even thinking of closing an open position? Existence of regulators such as the Financial Industry Regulatory Authority, Inc. And the presence of a huge number of rules regarding “shorts”. At a minimum - the need for a special margin account with a certain amount on it. This amount must exceed a certain sum, known as the “service margin,” which is calculated based on the value of assets taken on credit. If the amount of money in the account is less than this value, the account will be blocked.

As already mentioned, the trader’s profit when working with short positions is the difference in cost between selling a loan product now and buying it at a reduced price in the future. Plus expenses, since brokers set interest for the use of their services on their own, and exchanges charge fees for trading. At the same time, all brokers also act within the framework of the rules and must receive appropriate qualifications before they allowed to margin trading.

In contrast to making net profit when using “shorts” for speculation, hedging has a slightly different goal - the overall reduction of risks and associated losses. However, in normal situations, most traders do not consider this option, since it not only reduces risks, but also reduces potential profits. Simply put, if 50 percent of the entire stock portfolio is hedged, then the possible profit and possible losses are cut in 2 times.

We will consider this tactic in more detail in the corresponding article.

Short selling has both pros and significant cons.

The main advantage of short positions is the ability to use margin trading. This means that the trader is not required to fully cover the value of the assets with which he is going to work. The exchange provides him with a “leverage,” which can be very profitably realized if the dynamics of price fluctuations are correctly calculated.

In addition to the main risk - incorrect prediction of the dynamics of changes in asset prices, there are other potentially dangerous situations in work with shorts.

If you just buy and sell shares, you only have to pay a transaction fee and storage costs. With short positions, everything is somewhat more complicated.

Basically, two metrics are used that allow us to measure activity in this financial sector:

In this case, the main thing is to guess the moment. The fall in the value of assets, usually, is more rapid than the rise in prices - we are talking about days and weeks. But if you make a deal too late, in the hope of an even greater fall, there will be too much "lost profit." And if it is too early, then the associated costs will increase significantly, which will seriously reduce the possible profit. Again, you also need to choose the right moment to close the short position.

But there are some predictable situations, where the possibility of successful short trading increases.

In 2008, investors became aware of the potential merger of Porsche and Volkswagen. This naturally should have led to liquefaction of Volkswagen stock prices, so many short sellers began to quickly open short positions, hoping to play this decline in the future.

However, it turned out that almost the main buyer of these shares at still normal prices were Porsche representatives. They managed to buy up almost 70 percent of all possible shares. Another 20 percent belonged to the government and did not go into business. And short positions had to be closed somehow. A situation of short contraction formed, as a result of which the stock price jumped from 200 euros to 1000, and many short sellers went bankrupt because they could not close their positions on time. A month later, however, the price returned to normal.

As you can see, short positions are extremely effective, but also an extremely dangerous investment mechanism. Beginners are better off not taking risks during work with them. There are much more effective, reliable and predictable strategies of behaviour. However, if you really understand the situation, then effective speculation can bring you real superprofits.

On the one hand, this is an extremely simple way to “drown” the shares of almost any company. On the other, an effective method of preventing hype and excessive optimism about unstable and unpredictable stocks, cryptocurrencies and resources. This is perhaps one of the few really effective mechanisms for controlling “asset bubbles” in the early stages.

In addition, the use of short sales is impossible without a comprehensive analysis of the market and the dependence of price formation on external factors and moods. So short sellers are the very first to identify negative trends and respond more quickly to unexpected news.

However, this strategy also has negative aspects. In the best case, ruthless speculation, in the worst, organized “bear raids” in order to minimize the price of vulnerable assets. And although this is officially illegal, such situations happen regularly. 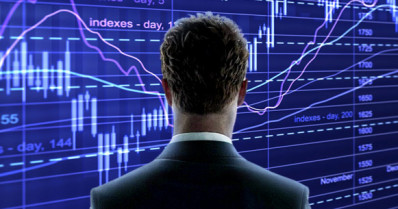 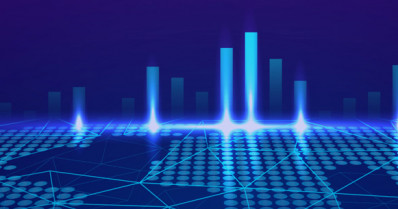 What is over the counter cryptocurrency trading?
Author: EXBASE.IO | Jul 28, 2020 | Cryptoeconomics 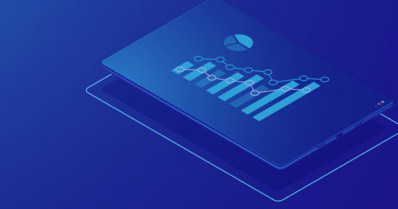