The basis for the normal operation of each blockchain is consensus algorithms. They provide both the creation of new coins and the verification of the correctness of transactions. Currently, algorithms such as PoW (proof of work) and PoS (proof of stake) are mainly used. But there is an alternative option - Proof of Burn (PoB) or “Proof of Burning”.

PoW was the very first consensus algorithm - it was the one which formed the basis of the Bitcoin blockchain. The point is that users computers compete in who will be the first to solve the complex mathematical-cryptographic problem - computing the hash of a new block. The first person to do this receives a reward, but only if verification by the rest of the network participants confirms the correctness of the calculations. The advantage in this matter is for those who have great computing power.

PoS is the first alternative to the proof of work consensus algorithm. The guarantor of its authenticity is not the correct solution to the problem, but the personal digital signature of the validator, which is randomly selected among users. But to become such a validator, you need to block a certain number of coins in your wallet - to provide a steak. The larger it is, the higher the chances that the selection programs will choose you. The reward, in this case, is exclusively the sum of the commission for transactions. In this matter, those who have secured more funds on their steak have the main advantage, but the algorithms are designed in such a way that even users with a minimum steak periodically become validators.

And Proof of Burn is similar to both of these processes, but at the same time, it is noticeably different from them.

There are several concepts of this algorithm, but the most common is the version of the programmer Iain Stewart. Its meaning is next. Everyone can deposit a certain amount in cryptocurrency as an investment in “virtual mining”. This is done by sending coins to a randomly generated public verified address. To which no one has a private key. In fact - the irreversible removal of coins from circulation.

However, as a result of this process, the user gains access to the virtual mining machine - in the same way as when implementing the PoW algorithm. The power of this machine depends on how much assets was “burned”. And the more this power is, the higher is the chance to become a new block validator and get the reward stored in it.

At the same time, an artificial deficit is also created - the total amount of the resource (coins) is reduced, which is already limited. And it doesn’t matter what exactly is burned - the bitcoins themselves or the internal tokens of the blockchain using PoB.

The psychological mechanism is also involved - if the miners irreversibly spend their own money, receiving only the OPPORTUNITY to connect to the virtual mining process for this - they have a strong motivation to act in accordance with the interests of the blockchain. And organize long-term cooperation in order to recapture the invested costs.

As you can see, this consensus algorithm has a lot in common with its predecessors. As with PoW, mining processes are launching, only not hardware, requiring a lot of energy and computing power, but virtual. As with PoS, the user's financial assets begin to play the main role, only they are not temporarily blocked, but forever removed from circulation.

The advantages of this consensus algorithm include the following:

The following can be considered as disadvantages:

The Proof of Burn Consensus Algorithm is an interesting alternative to an existing mechanism. It took the best of them, and also - provided a significantly lower entry threshold and the inclusion of a mechanism for creating an artificial shortage in the cryptocurrency market. And if you can solve the problems with speed (for example, a large number of miners) and check how the blockchain behaves with a large number of users, then it can really become a real alternative to PoW and PoS and other algorithms based on them. 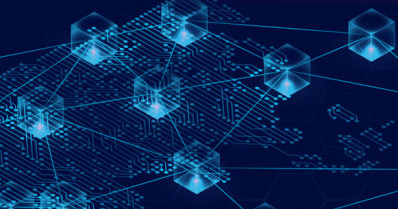 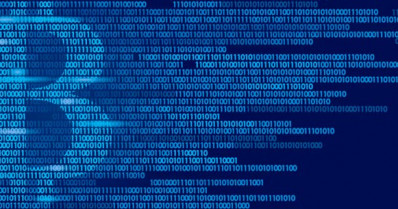